Fat Cells Can Be Retrained!

Fat cells or adipocytes are used by our body to store lipids. Lipids are the body’s energy reserve. When we take in excess calories, they are stored as lipids inside the fat cells. When we lose weight, lipids are burned to fuel the body.

In practice, the total number of fat cells remains relatively constant even when our weight fluctuates. The size of adipocytes can increase/decrease up to the factor of 50 depending on our energy balance.

Our fat cells do not increase as we grow older - fact or fiction?

Researchers once believed that the number of fat cells increased mainly during childhood and stabilised when we reach adulthood. However, recent data show that adipocytes could behave differently in certain body areas.

For instance, in susceptible individuals, the number of fat cells in the lower body could increase with time.

How do we get rid of fat cells

Fat cells expand when we gain weight and shrink when slim down. The total number of fat cells remain approximately unchanged when our weight fluctuates. Under normal conditions, we cannot get rid of fat cells. Only medically proven treatment such as liposuction can remove unwanted fat cells and tissues from our body.

Like all cells, adipocytes do die. They are replaced with new ones at a rate of 10 percent per year. However, this ability to regenerate will be gradually lost as we become older.

So, can we retrain our fat cells?

Our body weight is determined by our genes and can be influenced by diet. Some people believe that fat cells can be ‘retrained’ by changing the types of food that we ingest. By ingesting food with low glycemic index, postprandial insulin level surge will be diminished. Lower insulin levels will reduce cell glucose uptake and energy storage.

This will, therefore, lead to weight loss. 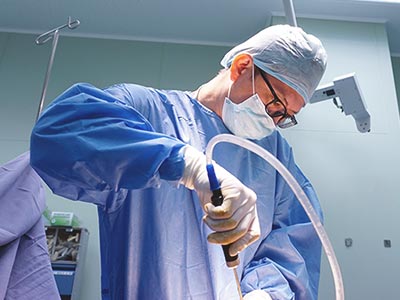 How To Find The Right VASER Liposuction Doctor In Singapore 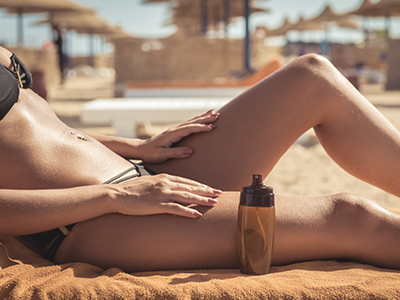 What tanning does to your skin 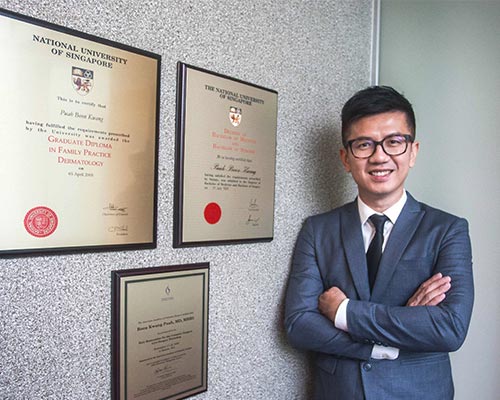 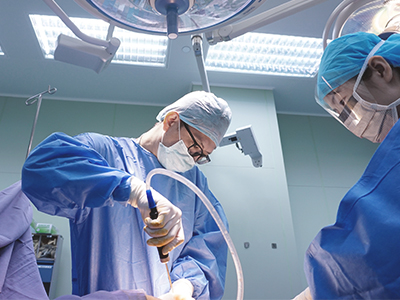 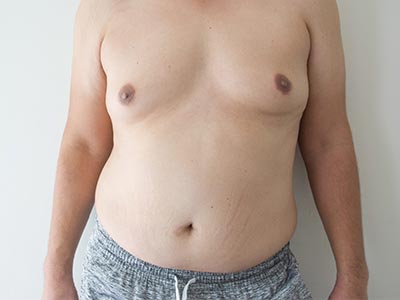 He Has Man Boobs – So Does He Have Gynecomastia or Pseudogynecomastia? 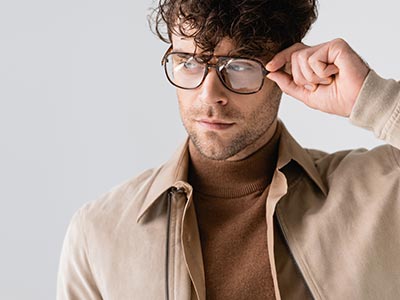 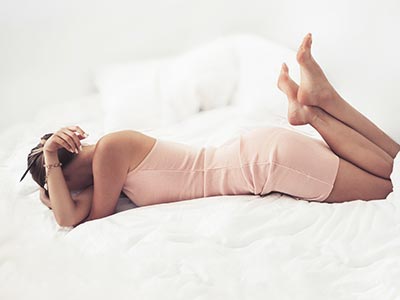 From face tweakments to body contouring procedures, these are the rising aesthetic trends in 2021 according to Dr. Ivan Puah 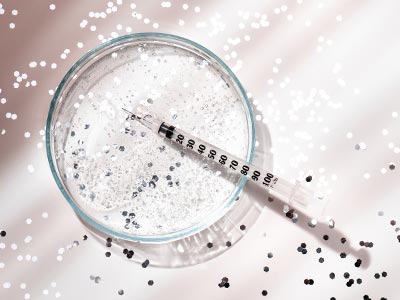 Face fillers: How much is too much? 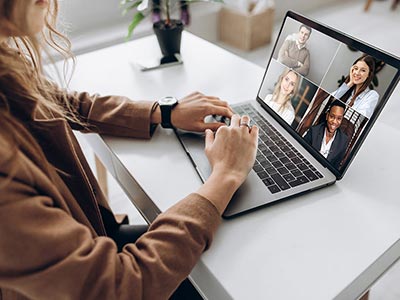 How to look good on Zoom 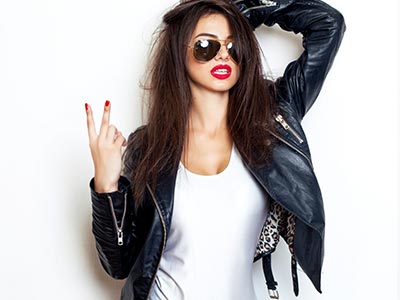 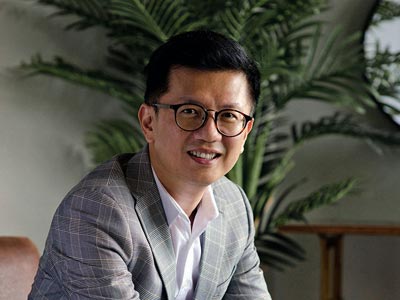 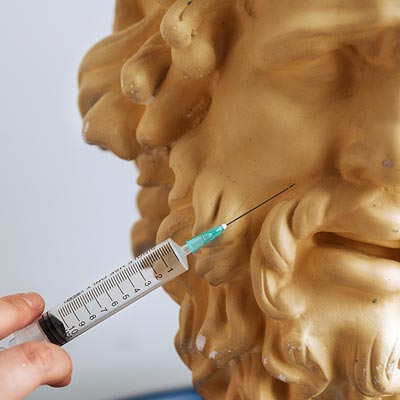 Face tweakment is on the rise, but what happens when you have one too many dermal fillers?