More men in high-stakes careers such as finance, hospitality and IT are turning to aesthetics and cosmetic treatments to keep pace with the rat race.

Times have changed. Men climbing today’s career ladder know how their looks, aside from their talent and capabilities, affect their success. More men in high-stakes careers such as finance, hospitality and IT are turning to aesthetics and cosmetic treatments to keep pace with the rat race. Whether it’s gynecomastia surgery (for ‘man boobs’), dermal fillers or liposuction for men you’re interested in, read on.

The aesthetics and cosmetics enhancement landscape has changed tremendously over the last decade,” says Dr Ivan Puah, medical director of Amaris B. Clinic. “More men are now open to nips and tucks, likely due to an increased awareness of self-care. They’re also beginning to understand the need to maintain their physical appearances to stay on top in the corporate world.”

You can take the human out of the Stone Age, but not our hardwiring. Humans are biologically imprinted to gravitate towards women with child-breeding hips and men with good physiques. The logic is that a well-built woman can have many healthy children and a strong man can protect and lead in a battle! This also bears out in the workplace.

People tend to use a person’s physical appearance to determine loyalty, trustworthiness, intelligence, reliability and competence. Studies suggest that the face is associated with leadership capability. In 2013, the scientific journal PLOS ONE reported that a dominant-looking face of a leader is enough to convince others to follow, especially during a crisis.

There is also substantial evidence to support the impression that physical attractiveness is predictive of social skills and other traits that could influence one’s success as a leader or candidate for leadership.

Staying in shape and looking confident and fresh is now part of the ‘whole package’ that makes up decision-makers and leaders. Being good at what they do is not enough – they also have to look the part. Positive self-image translates into the morale and confidence requisite in a leader. You cannot outperform your own self-image. A leader’s negative image of themselves can lead to low self-esteem and ineffective leadership.

We asked Dr Puah about the popular treatments these leaders and decision-makers go for at Amaris B. Clinic to stay in tip-top shape.

For a youthful appearance – injectable dermal fillers for men

Overwork and stress can cause premature ageing in men aged 35 and above. They may start to notice collagen loss and facial lines appearing overnight. Injectables such as dermal fillers can restore volume, smooth wrinkles, fill indented acne scars, enhance the nose, and create a defined jawline, all without downtime.

When having a dermal filler injection, it’s important that the right dosage is administered using the appropriate technique. This provides a rejuvenated, younger and natural look simultaneously. An overly-smooth appearance is artificial, and men prefer the sophisticated gravitas of a few facial lines, explains Dr Puah, who is also an appointed trainer in injectables for dermal fillers.

Dermal fillers can also be combined with non-invasive treatments such as Ultherapy to create a synergistic effect, for comprehensive facial rejuvenation and skin-lifting, without surgery.

Unlike women who may be adventurous about losing weight and trying different fads, men tend to be traditionalists. They prefer sticking to a strict diet and hitting the gym. Often, the numbers on the scale drop but the stubborn fat on the abdomen and waist remains.

Men prefer a straightforward and effective procedure, with quick recovery and natural results. This surgical approach can remove fat in bulk with precise body sculpting while stimulating skin retraction. This isn’t achievable with traditional liposuction. A 360-degree fat removal and contouring can be accomplished through tiny incisions, and the patient can resume daily activities after a weekend off, making this an efficient intervention for career-focused men whose time is of essence, says Dr Puah, Chairman of the Lipo Peer Review Committee Singapore.

Gynecomastia is a common breast lesion accounting for more than 65 percent of male breast disorders. It’s defined as the abnormal proliferation of breast tissue in males and is a medical condition that significantly affects their self-confidence.

Adult gynecomastia is associated with increasing age that is affected by progressive testicular hypofunction, increased body fat, and a higher oestrogen-androgen ratio.

An increasing number of males above the age of 40 seek gynecomastia surgery today. Not only does the condition cause them physical discomfort, but it also affects them psychologically, especially their confidence level. The prevalence of gynecomastia peaks between the ages of 50 and 69, and at least one in four men in this age group is affected, explains Dr Puah.

Gynecomastia, unfortunately, does not respond to topical cream, non-invasive treatment such as fat freezing exercise or diet. The only clinically proven treatment to date is gynecomastia surgery.

“Gynecomastia surgery is theoretically simple and straightforward. But it’s actually an extremely challenging procedure as the doctor needs to apply the appropriate surgical technique, taking into account the degree of breast ‘droopiness’, gland size, presence of fat, and skin laxity to achieve aesthetically pleasing results for the patient,” says Dr Puah.

Dr Puah’s extensive experience led him to develop his proprietary 360° Glandular Tissue Dissection (360°GTD). This treats a wide variety of gynecomastia cases. The procedure effectively removes and reshapes glandular tissue through a series of incisions no longer than 4mm. This minimises invasiveness, and improves the cosmetic outcome for the patient as the risk of scarring and haematoma are reduced.

If you’re keen to see what Dr Puah could do for you, whether it’s a refreshing nip-and-tuck or removing fat you don’t want, book an initial consultation. An aesthetic or cosmetic procedure could give your confidence a huge boost – and maybe your career too!

What To Do If You Are Unhappy With Your Liposuction Results?

[Press Release] GlobalHealth Asia-Pacific recognises Amaris B. Clinic as the Gynecomastia Clinic of the Year in Asia Pacific 2022

Cabin Crew Secrets Revealed! This is How They Manage To Look Beautiful and Confident Despite The Stress They Face

TikTok fads and other quick “fixes” to get a flat stomach

What happens when liposuction goes wrong?

[Press Release] Amaris B. Clinic Is Seeing More Patients for Liposuction Due To Inefficacy of Non-surgical Fat Reduction Treatments 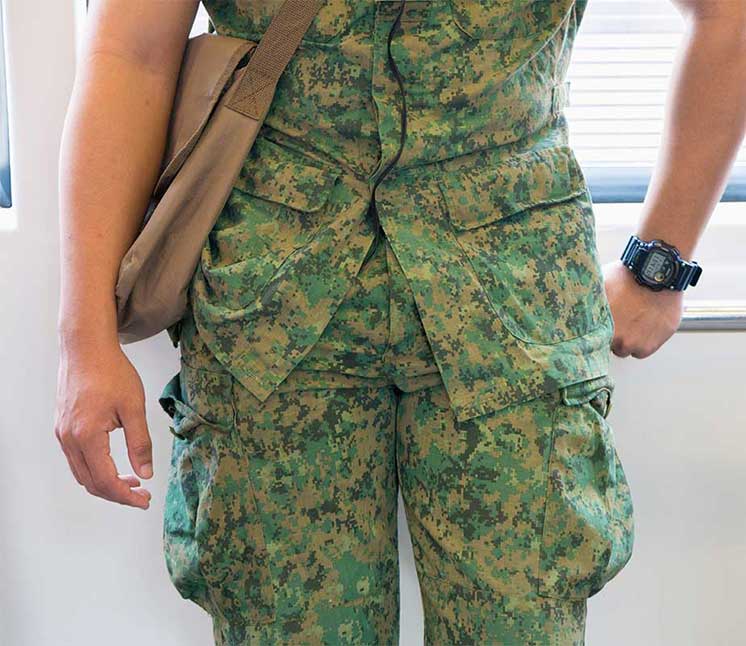 Gynecomastia And How It Impacts Your Confidence for National Service (NS) 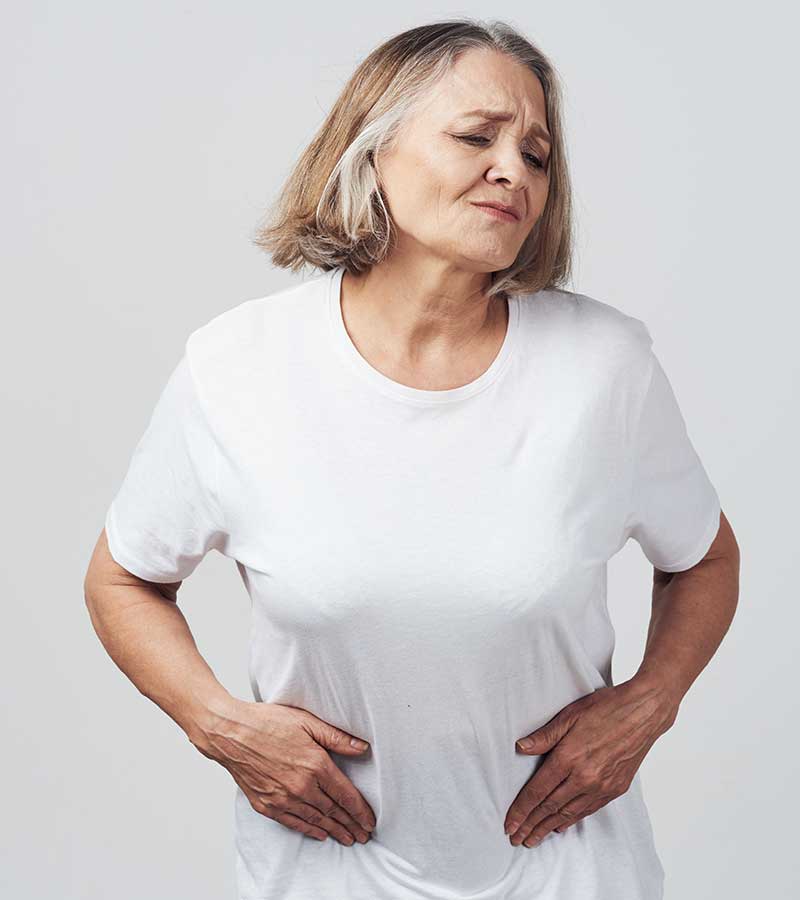