Laser skin treatments, for its efficacy and result, has been a popular option for many individuals seeking to address and enhance their appearance. The constant advancement in technology has presented even more choices when it comes to such treatments and PICO Laser treatment has been kindling interests.

Laser skin treatments, for its efficacy and result, has been a popular option for many individuals seeking to address and enhance their appearance. The constant advancement in technology has presented even more choices when it comes to such treatments and PICO Laser treatment has been kindling interests.

‍What is a PICO laser?

A PICO Laser is a picosecond laser where a picosecond is an SI unit measurement of time and one picosecond is one trillionth of a second. When it comes to lasers, the lower the pulse duration the faster the laser. PICO Laser shorter pulses mean it can deliver more laser shots to the target area for optimum efficacy.

The main and most advantageous difference is its speed (shorter pulse duration), as explained earlier. Q-Switched or Nanosecond lasers were the leading technology and treatment option before the advent of PICO Lasers. They were dominant in a sense that they were the most utilised.

PICO Laser ability to deliver shorter pulses consequently results in shorter time needed to address skin issues when compared to traditional laser treatments. Depending on the severity of the condition, this means lesser treatment sessions and recovery time is generally shortened and in some instances, not required at all. This ultra-short pulse capability also enables it to break down pigmentation in much smaller fragments compared to a Q-Switched laser. There is also significantly minimal or no discomfort during a PICO Laser treatment.

Safety and other advantages

Being non-invasive, PICO Laser treatment is safe as it minimises skin damage significantly while traditional lasers do, to an extent, affect surrounding tissues during treatment. As a result, there are lesser complications in terms of burning, scarring and pigment-related issues. Traditional lasers can be ineffective for certain skin types unlike PICO Laser treatment, which is suitable for all skin type because of its precision.

PICO Laser can achieve what traditional lasers can do but the difference is, it does them better.

If being a couch potato has taken its toll… 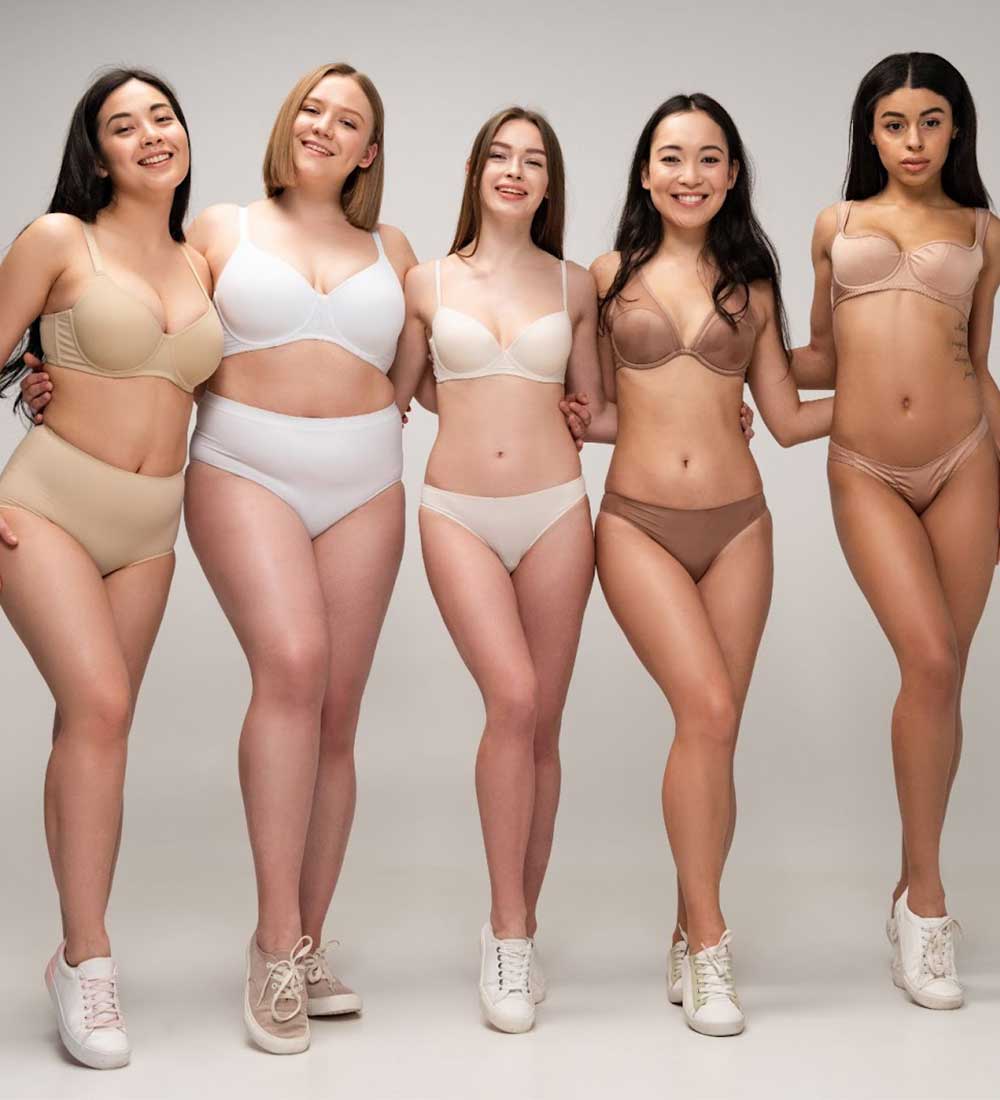 Your Personalised Liposuction Journey At Amaris B. Clinic 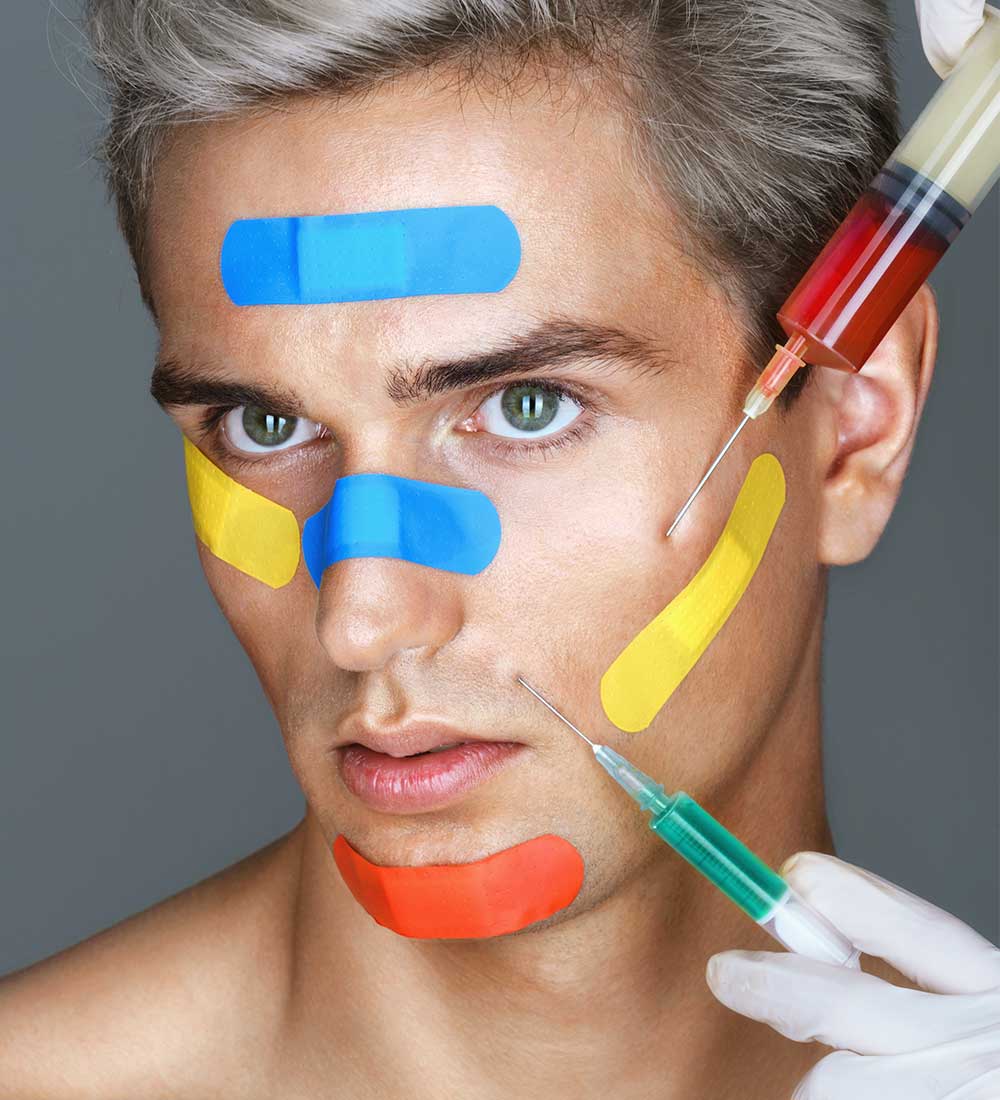 Beauty tourism is quietly flourishing globally and locally – but at what cost? 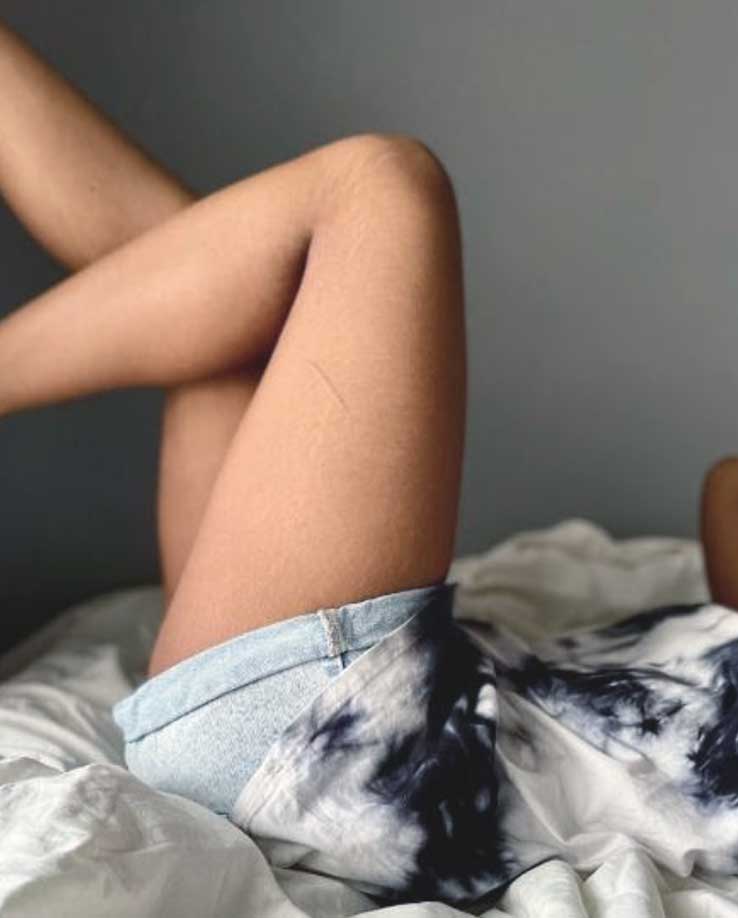 Excess fat in your thighs causing skin issues and affecting your sartorial choices? This could be the most effective way to tone up your lower body 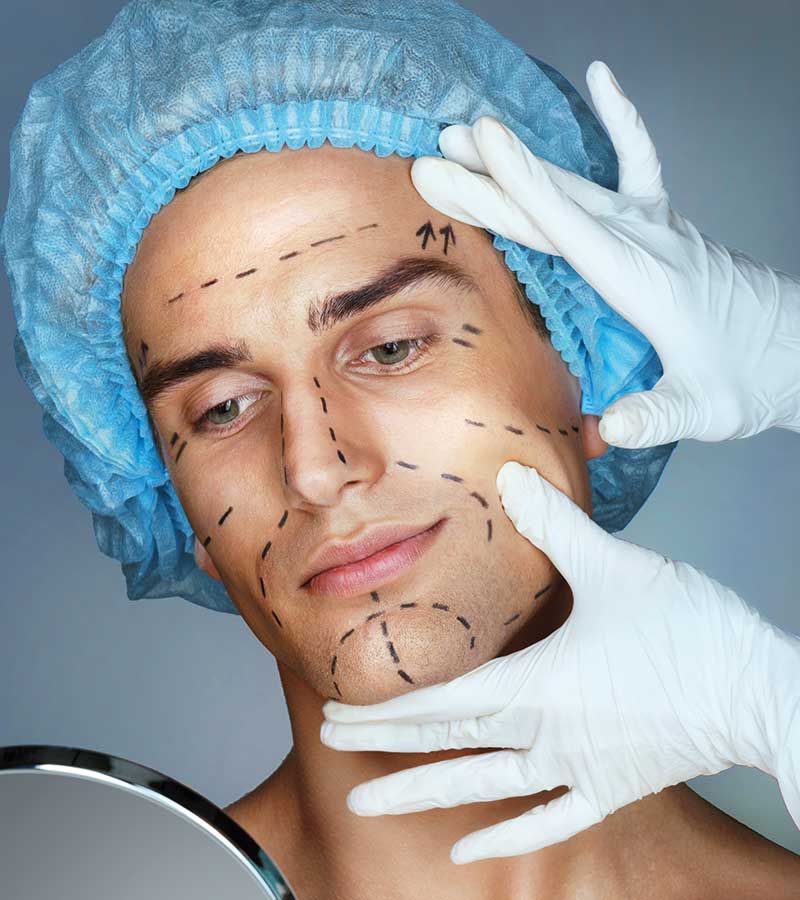 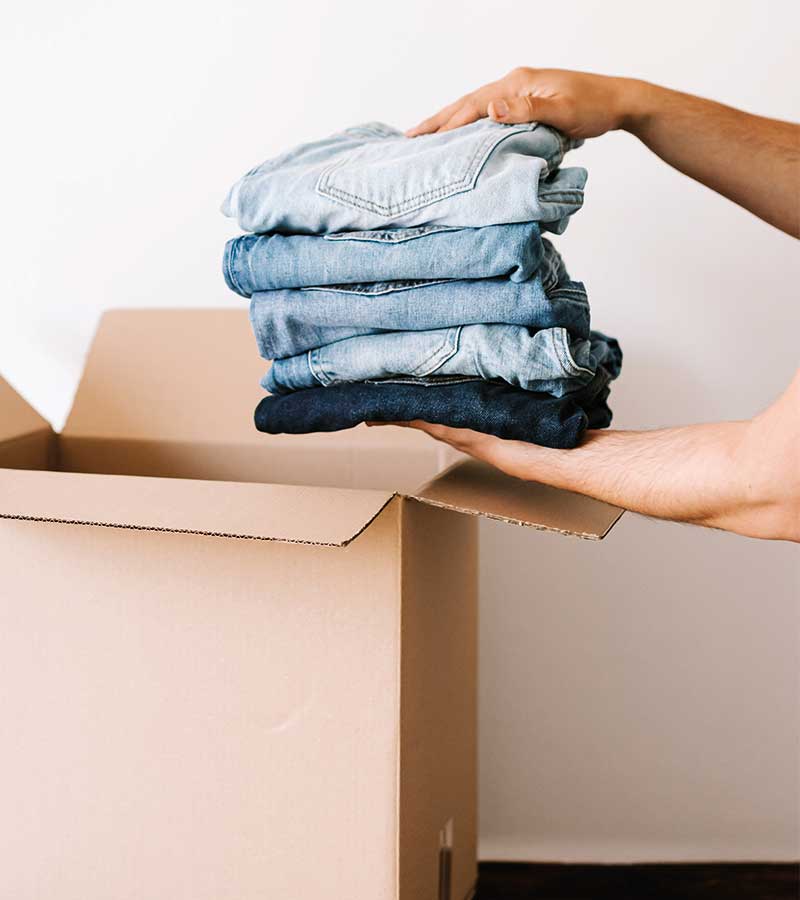 Will the Effects of Fat Grafting Last? 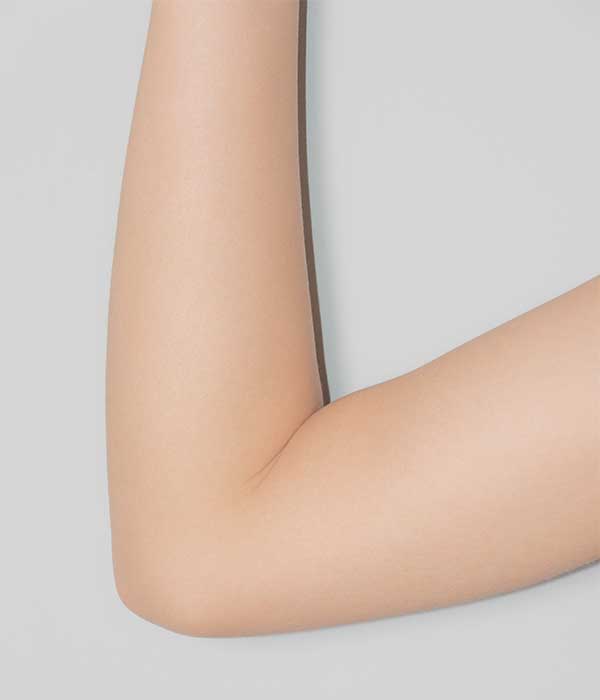 Can you liposuction arm fat in Singapore? 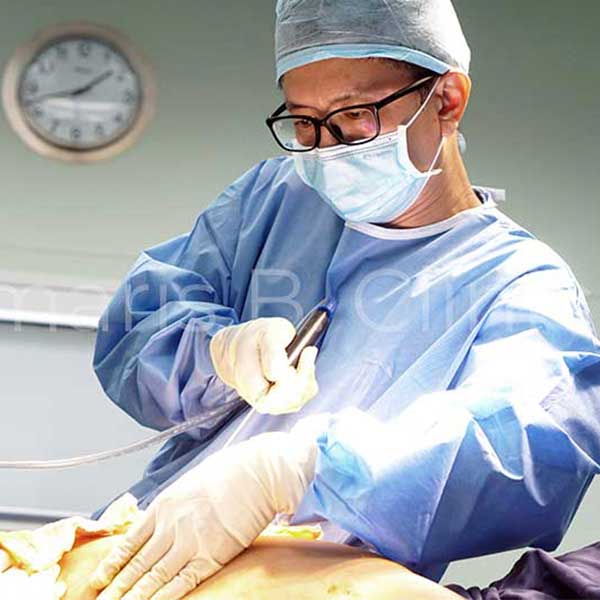 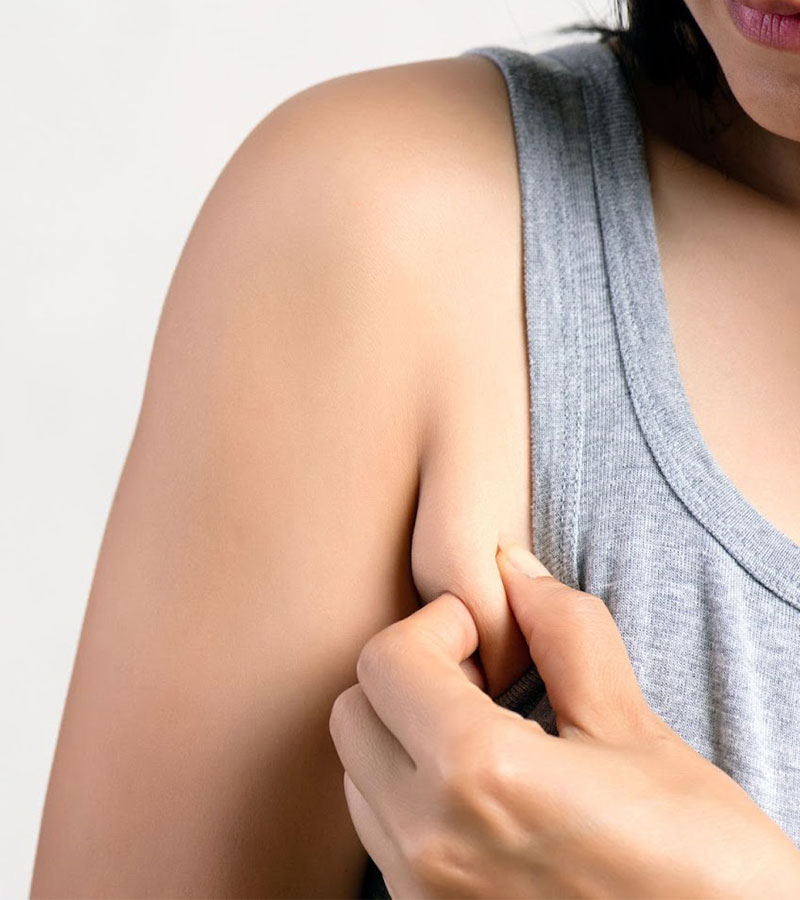 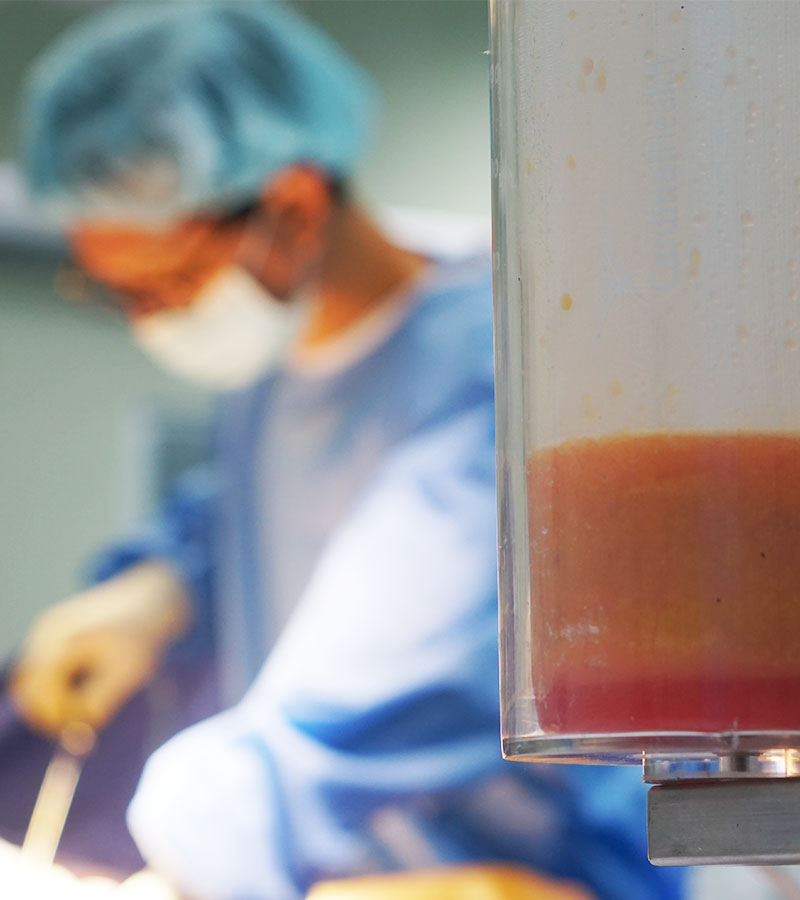