The nose or nasal bridge is the bony area located at the top of the nose. If the area is flat and not protruding, it indicates a low nose bridge. The flatness and width of a nose vary with individuals.

Interestingly, researchers at Penn State found that wider noses are more common amongst people living in warm and humid climates while those living at the opposite end of the climate spectrum tend to have narrower noses. There is also a long-standing theory that air temperature and humidity may alter a nose’s appearance. 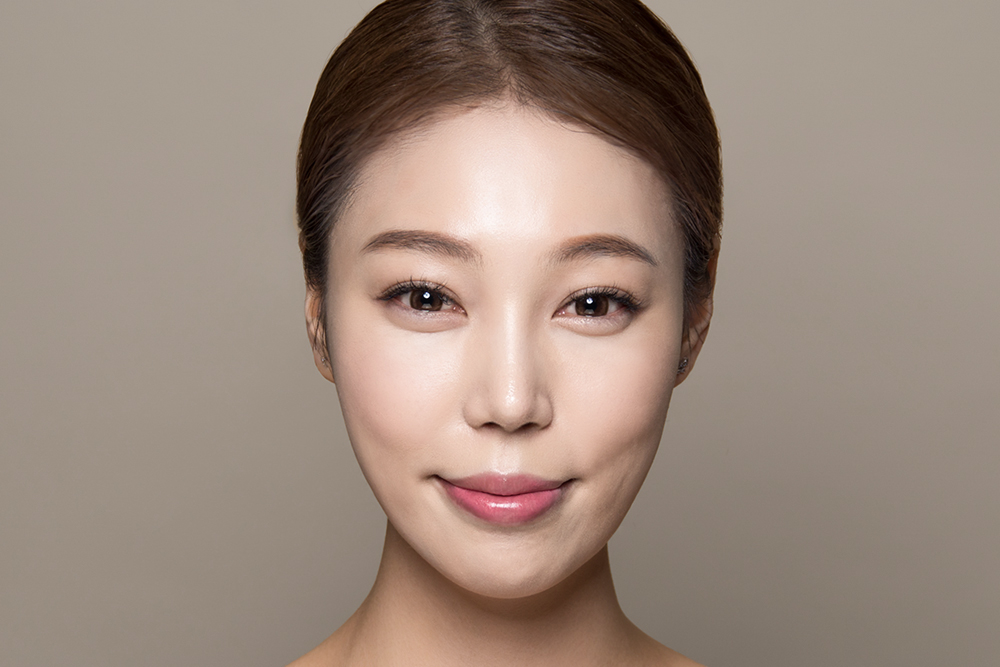 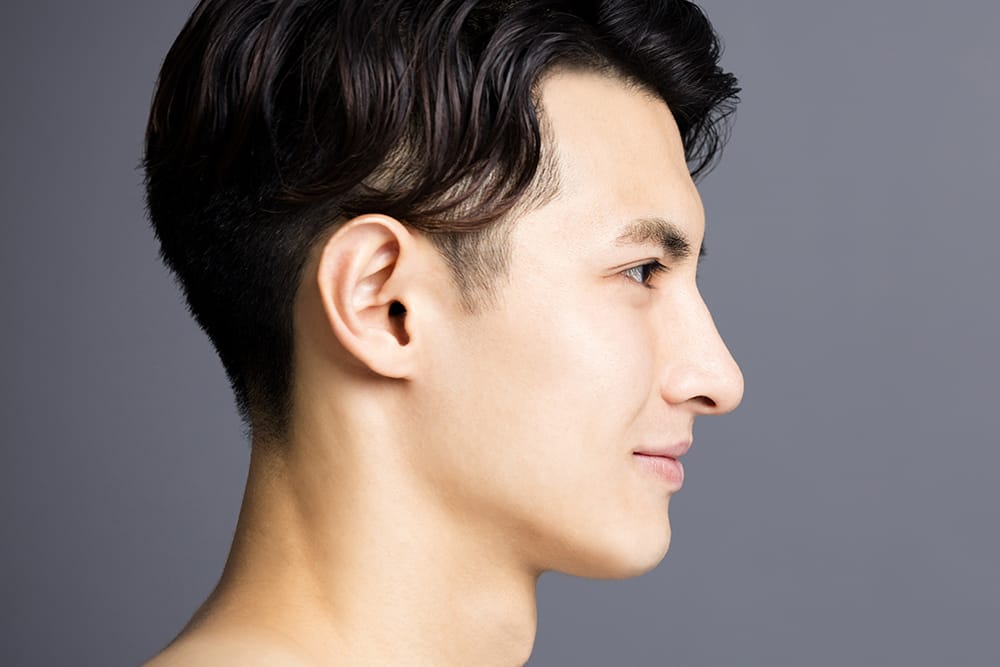 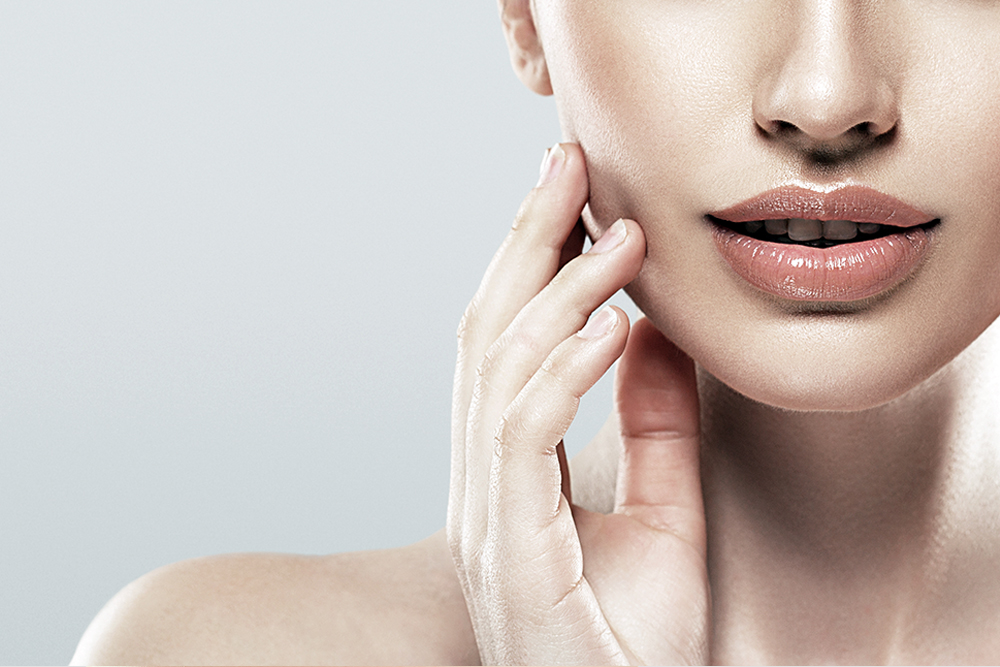 BLOGPOSTS RELATED TO THIS CONDITION... 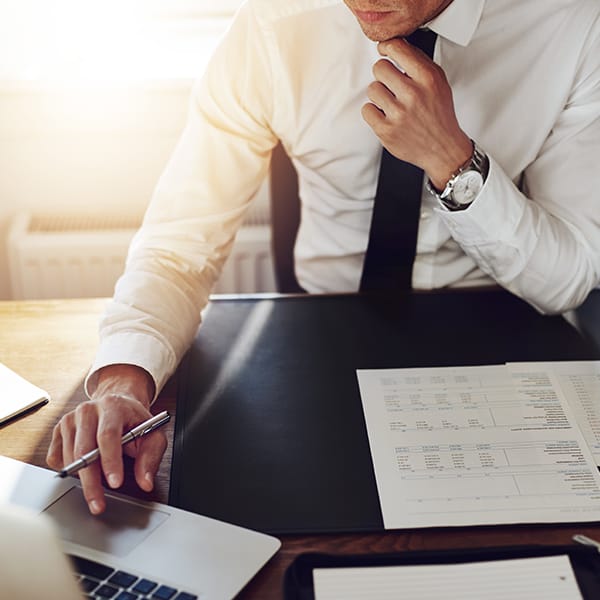 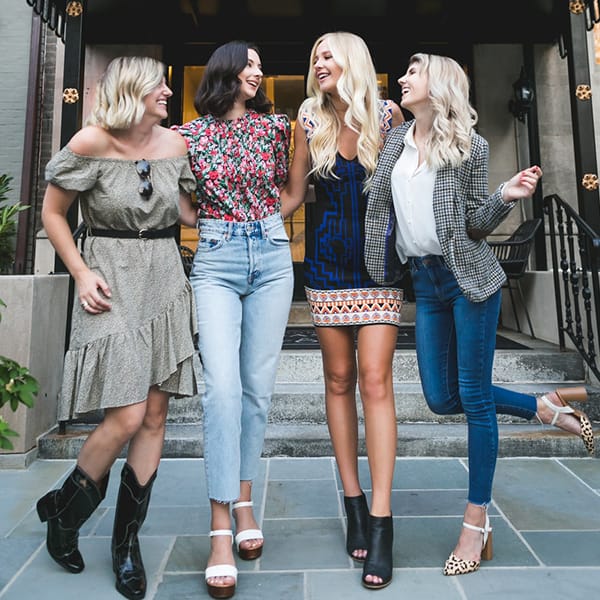 Rising aesthetic trends in 2021 according to Dr. Ivan Puah 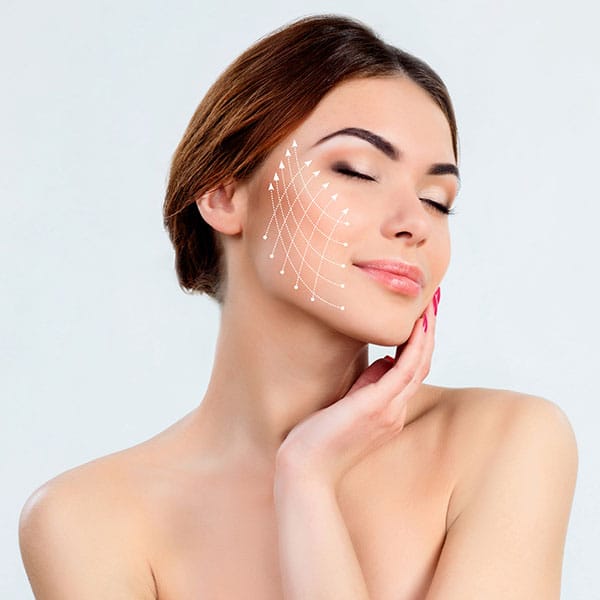 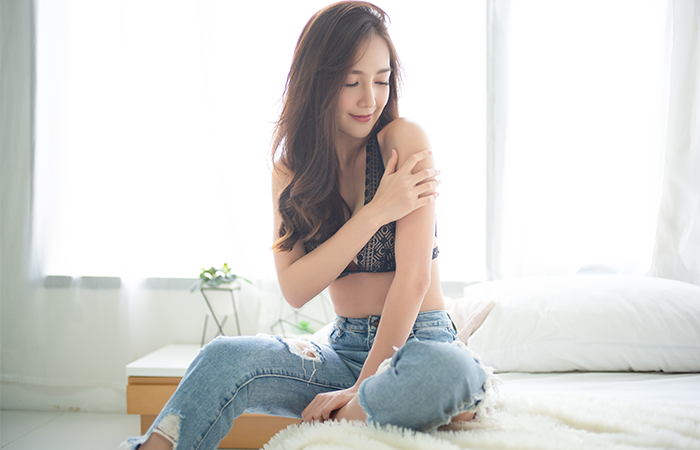 Customised beauty: Amaris B. Clinic tells you that aesthetic medicine can be customised too!

An Open Letter To Stay At Home Mums
MAKE AN APPOINTMENT
Thank you! Your submission has been received!
Oops! Something went wrong while submitting the form