Tattoos have been around for a long time, and their significance has evolved from being heritage and cultural symbols to beautiful art pieces. These days, tattoos are a common sight with wider general acceptance among society. But have you ever wondered about the origins of it?

In 1991, a pair of hikers stumbled upon a frozen corpse in the Ötztal Alps which turned out to be a historical discovery. It was a well-preserved mummy that later came to be known as Ötzi the Iceman, Europe’s oldest natural human mummy. He was thought to have died between 3350 and 3100 B.C. and on his body were soot tattoos in the form of black lines and dots.

Slaves and criminals in ancient Greece and Rome were also marked with tattoos to help with identification in the event of an escape. It is also said that the Roman Emperor Caligula would have members of his court tattooed for his amusement.

In 1891, Samuel O’Reilly was granted a patent for his invention – the first electric tattooing machine. The design was based on a Thomas Edison autographic printing pen. Although not much is known as to when he first became a tattoo artist, the principle on which his invention operates is still in use today.
‍

During ancient times, some of the common tattoo removal methods include mixing powerful vinegar with scum on the bottom of the chamber pot and sometimes, pigeon faeces, and applied as a form of bandage over the areas to be treated. Dried beetle mixed as powder with sulphur, wax and oil was also used as a tattoo removal formula.

Today, laser tattoo removal is the most effective method. Penetrating the skin, the laser breaks up pigments which are then removed naturally via the body’s immune system.

‍PICOCARE is a laser treatment that removes unwanted tattoos. Its PICOCARE 450 technology enables the laser to penetrate more efficiently into the skin while minimising collateral damage to surrounding tissues resulting in better result and lesser downtime. It is effective even on dark colours like black, brown and dark blue.

However, an important thing to note is that tattoo laser treatments should only be performed by a qualified and certified doctor. 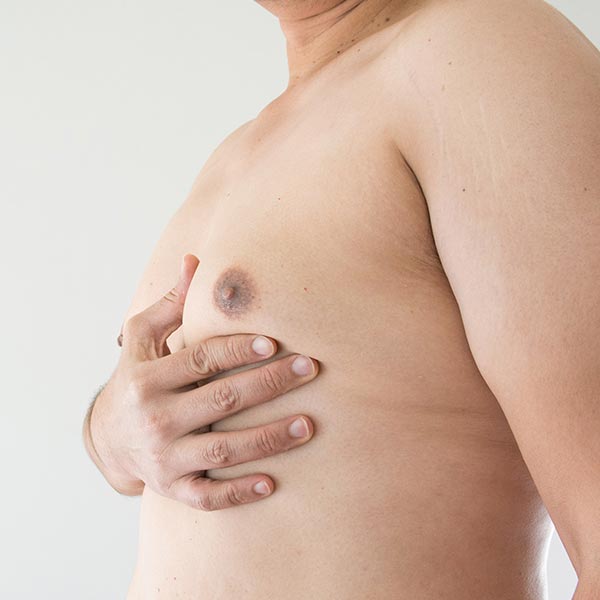 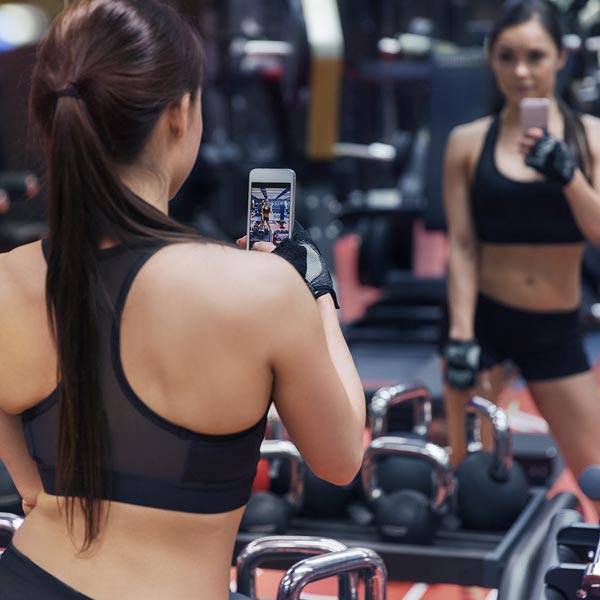 Dr. Ivan Puah from Amaris B. Clinic debunks top #fitspo “advice” by influencers – have you heard of any of these tips? 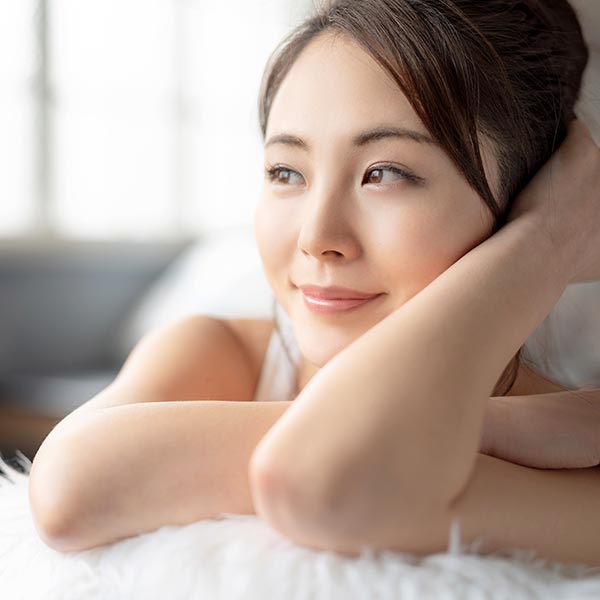 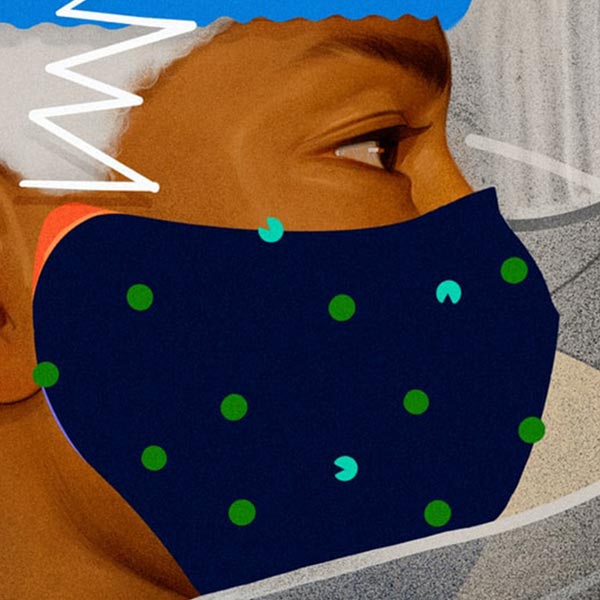 COVID-19 Affects More Than Our Health 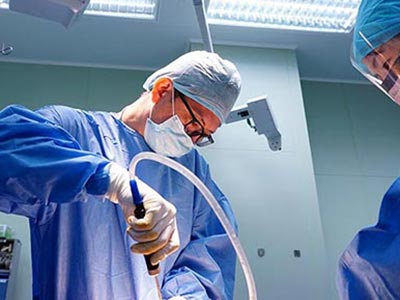 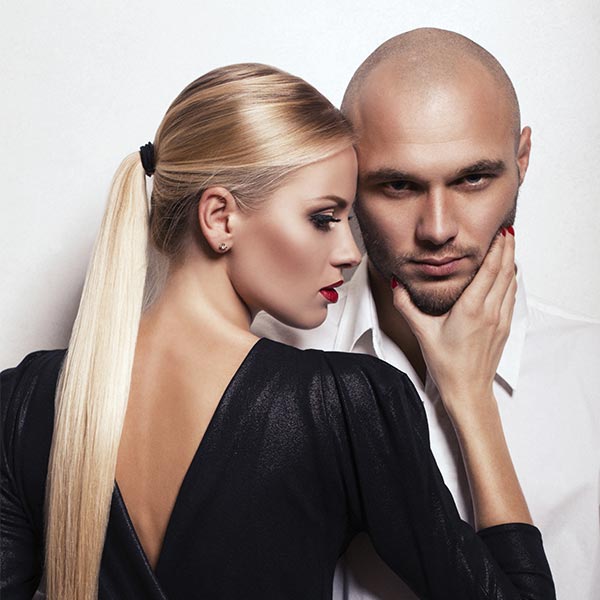 Why We Need To Talk About Your Body Image Issues 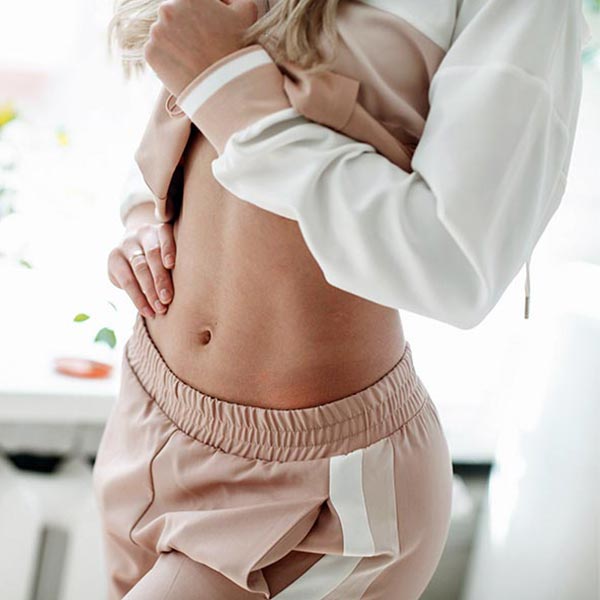 If Spot Reduction Is A Myth, What Works Then? 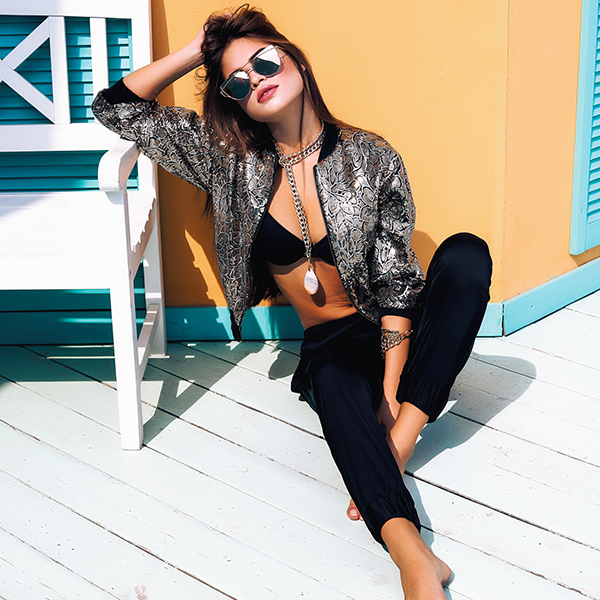 Athleisure Wear: How The Rise Of This Fashion Trend Is Shaping Body Confidence 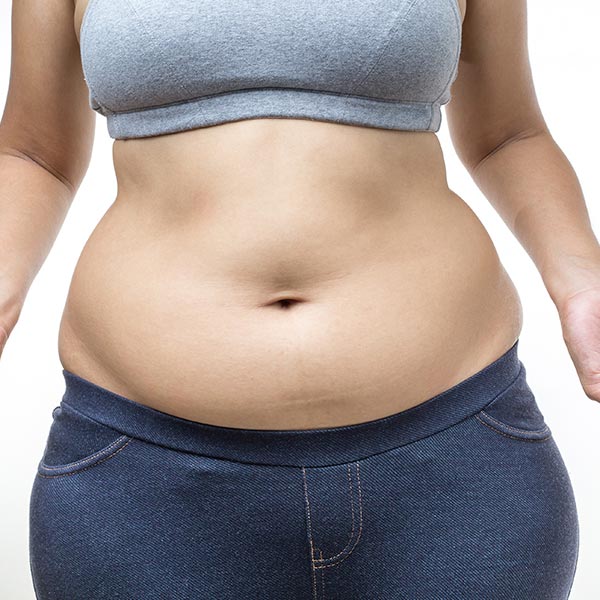 What Causes A Big Belly In Women? 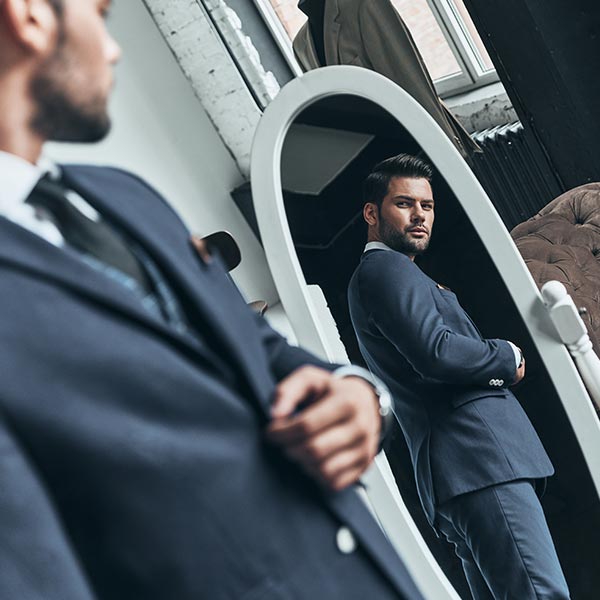 The common body image issues men hide from women, and how to fix them 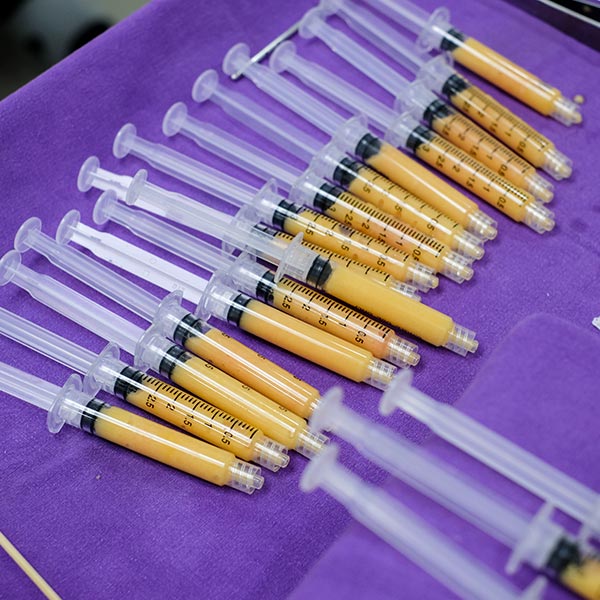 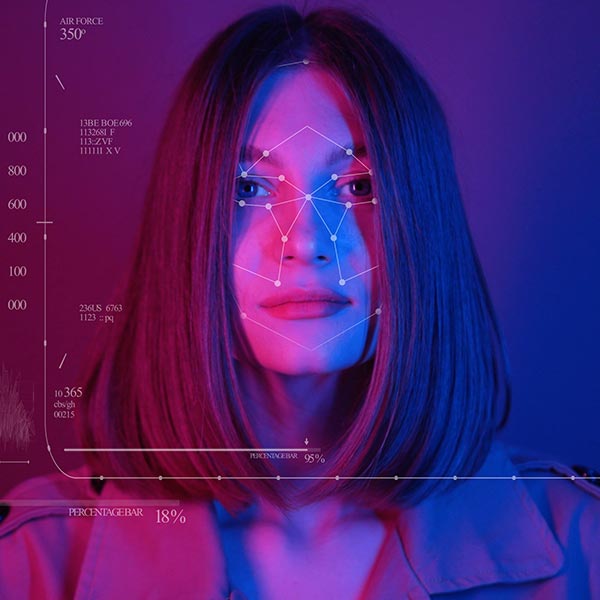 The Future Of Beauty: How Medical Science Is Redefining How We Age